Welcome To My GrooveKart Review

GrooveKart is a new eCommerce platform that's been under secret construction for the past 2 years. Now, it's finally launching, this summer! They claim that it's going be overall better, easier to use, and more affordable than any other competing platform. Including the big one.. Shopify. With promises of more standard build in features, saving you from having to pay for expensive apps it sounds like GrooveKart going to be the next big thing in the eCom world. Keep reading my GrooveKart review to hear why I think it's definitely going to be!

If you want to learn more about everything GrooveKart has to offer you and your eCommerce business, and to see the bonuses I have lined up for you if you purchase GrooveKart through my affiliate link, then click the button below now and you'll be taken over to my bonus page where you can claim your discount and bonuses. 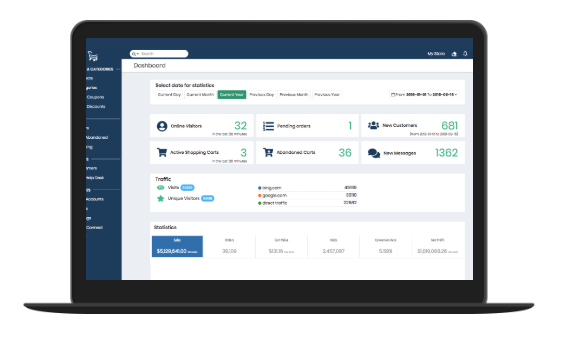 I've already told you a little bit about GrooveKart, but there's so much more to know.

As I've mentioned already, GrooveKart is a new eCommerce platform that's been in the development stages for more than 2 years. But now, it's nearly launch time. In less than 2 weeks, GrooveKart will be live and ready to use!

If you're familiar with eCommerce, then I'm sure you're aware that the leading platform right now is Shopify. However, GrooveKart are going to be competing directly with Shopify. One of the founders, John Cornetta (who I'll talk more about later), even called them out in their sales pitch.

Honestly.. I was convinced. Will all of the claims and promises John made in his pitch, it sounds like GrooveKart is for sure going to give Shopify a run for their money.

He says that GrooveKart is a fresh new eCommerce platform that's going to reduce costs drastically for store owners. Claiming that what you spend on fees in 1 month with Shopify, will get you 1 year on GrooveKart.

He also says the platform is going to have a massive selection of built in features which are going to make running your eCom store easier and more affordable! Including high converting templates, timers, scarcity, social proof, reviews, funnels, up-sells, down-sells, bumps, re-targeting, analytics, and so much more.

Making The Switch To GrooveKart

One of the biggest features (this one is for users who already have a Shopify store) is the ability to make the switch with just a few clicks of your mouse.

John says they've set it up in a way that's going to make everything super easy and seamless to switch from Shopify to GrooveKart.

You're going to be able to directly import every single thing from your Shopify store. All of your products, your customers, your entire database and even your domain!

With how easy it's going to be able to switch, why wouldn't you?

GrooveKart is more powerful, has a lot more features and it's a lot cheaper.

Who Are The Founders of GrooveKart? 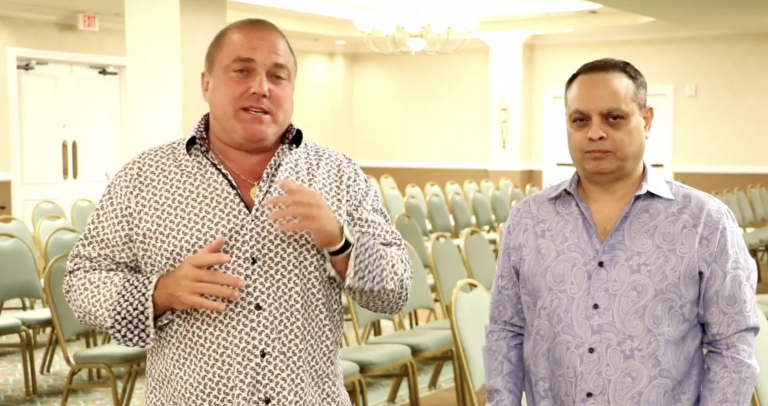 GrooveKart has been under development by two huge names in the eCommerce world. John Cornetta and Mike Filsaime. Both of them highly successful entrepreneurs with a great track record. 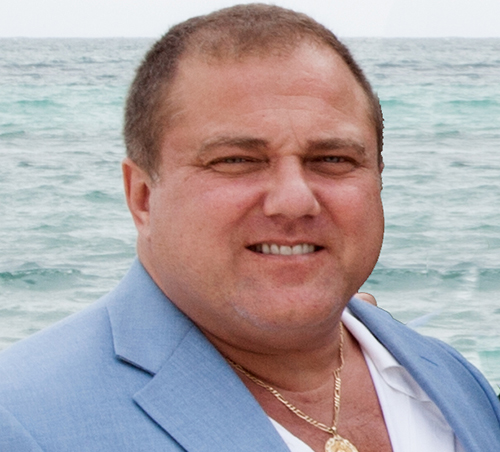 This is John Cornetta, he's the brains behind the eCommerce part of GrooveKart. He has multiple eCom stores that have been running for years, each of them earning him 6 figures per month. And hitting the $10million mark back in 2014. His expertise in the field have allowed them to build a platform far superior to any other. John is also a great teacher when it comes to eCom. This will also be included with GrooveKart! 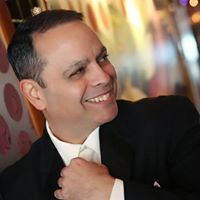 And then we have Mike Filsaime who is brains behind the digital marketing aspect of GrooveKart. Mike has an unbelievable track record and is the co-founder of massively successful companies such as Kartra, WebinarJam , EverWebinar, and Marketers Cruise. Mike has launched and sold numerous multi-million dollar brands and the companies he has founded have done over $75 Million in Revenue. No one knows launching Software Brands better than Mike Filsaime.

So, I can safely say, with these two names behind GrooveKart, we can be sure that it's going to be a great platform. I have complete faith that they're not going to have any difficulty in competing with, and probably beating Shopify!

Apart from the fact that the founders are two massively successful entrepreneurs and the fact that GrooveKart is going to be better and cheaper than any of its competitors, there are even more reasons to consider using the platform!

One of those reasons is the support that GrooveKart is going to provide. There's nothing worse than having problems with your store, making you unable to earn money, and then not being able to quickly get support.

GrooveKart and it's founders know this firsthand. That's why they're going to be offering one to one support.

Who Is GrooveKart For?

GrooveKart is for absolutely anyone. Whether you're a beginner with no experience, who's just looking to start their own eCommerce store or an expert with successful stores already up and running. GrooveKart is for you.

Beginners can easily use GrooveKart's simple design that makes creating your first online store a breeze.

For people who already have stores up and running, as I've mentioned already, you can easily make the switch too.

So that's what I mean.. GrooveKart is for absolutely anyone!

If you want to learn more about everything GrooveKart has to offer you and your eCommerce business, and to see the bonuses I have lined up for you if you purchase GrooveKart through my affiliate link, then click the button below now and you'll be taken over to my bonus page where you can claim your discount and bonuses.