If you're reading this Million Dollar Replicator Review, then I'm assuming that you've just stumbled across this website and have some questions about it, right? Is it legit? Can I really make money online using this system? Or is it just another big scam? I'm going to be answering all of these questions and revealing the TRUTH in this review.

Million Dollar Replicator Review – What Is It?

One of my subscribers recently sent me this system “Million Dollar Replicator” via email asking me if it was legit or not. I hadn't heard about it yet, so I was intrigued and decided to check it out so I can see if we have a new online money making system or just another scam to warn you guys about. And I'm afraid.. Once again, it's the latter. Million Dollar Replicator is nothing but a big scam (surprise, surprise) and in this review, I'm going to be showing you proof!

Let's take a look at their website. The image below is probably the same as what you've landed on, and straight away, as soon as I landed on it, I immediately noticed a lot of red flags. So let's go through those. 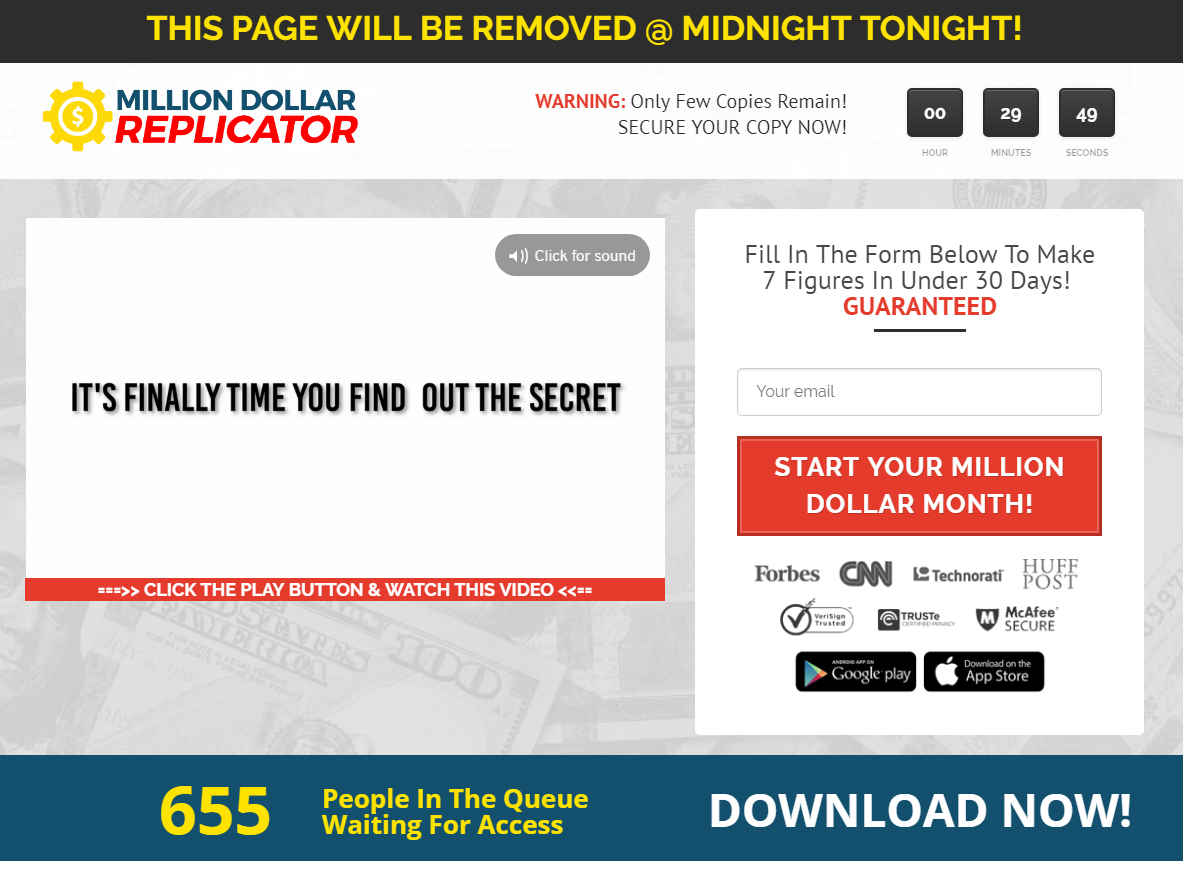 Straight away the first thing we see in big writing is “THIS PAGE WILL BE REMOVED @ MIDNIGHT TONIGHT!“. However, this is my second time on the website. My first time being a couple of days ago and it had the exact same message then. They're not removing is any time soon. Trust me, they're lying. That's just a sleazy tactic they're using to make it sound like you have to act fast and buy into it straight away. Unfortunately, messages like that do actually work on naive newbies who don't know anything about these scammy websites. So, I'm glad you're taking the time to do some research first. Smart move!

Another lie. There is no queue to join this system. As soon as you buy into it, you're in. They're just trying to make it look like that their system is super popular and everyone is trying to get in. But it's just another sleazy tactic to make you want to join. 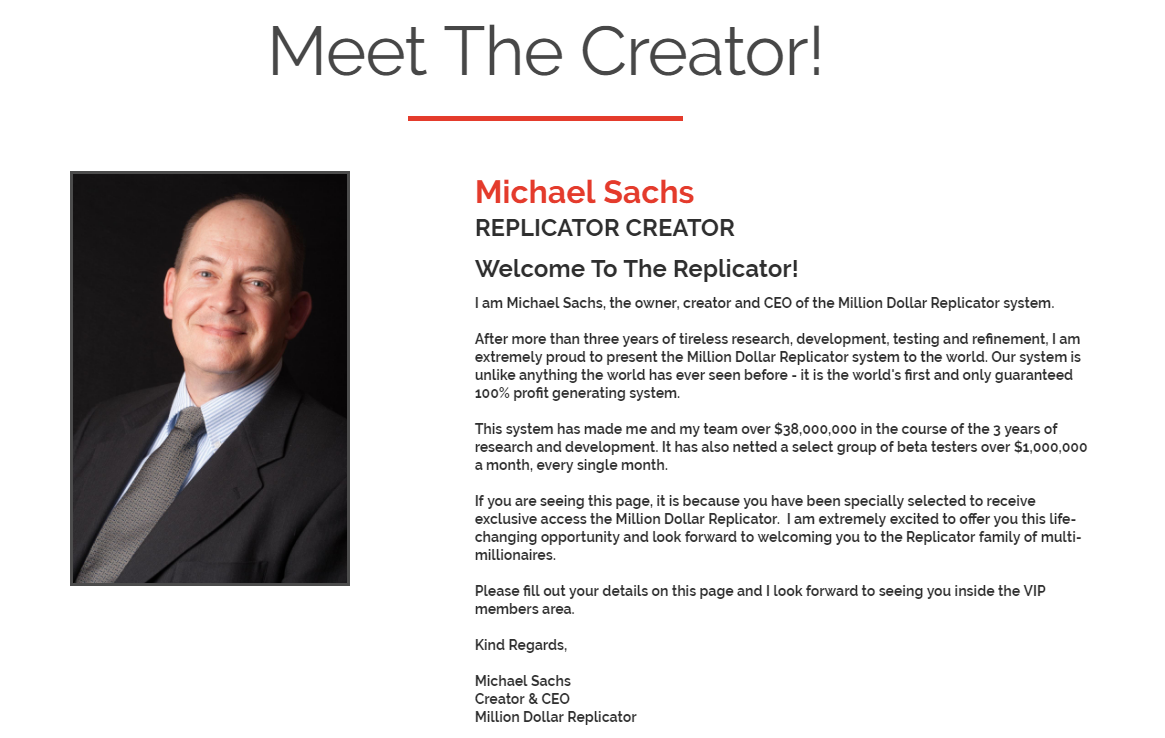 In my opinion, one of the most important things to know about any system when you're buying into it, is to know who the founder is. We need to know if they've been involved in any previous systems and if they've actually had any success in making money online.

Well, there's bad news for this one. The founder, who claims to be Michael Sachs, is clearly not a real person. He's just a made up character that the real creator is hiding behind. This is a common practice used by these scam websites. 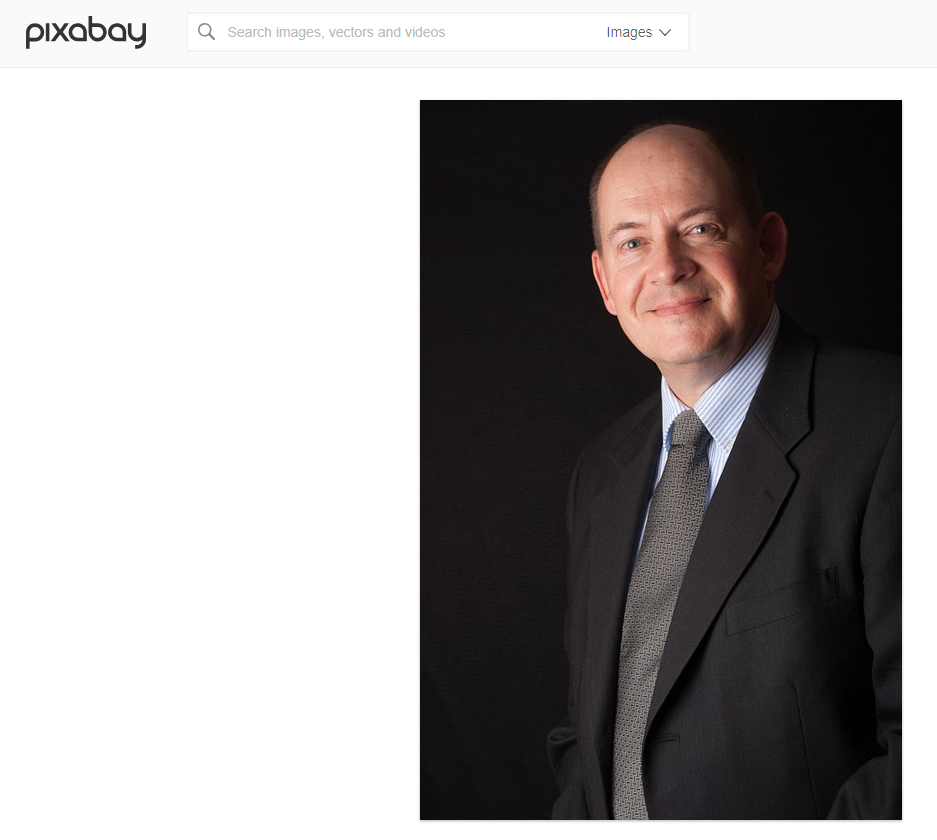 The image they use to “Michael Sachs” is just a stock photo that can be downloaded and it's been used on A LOT of other websites. So, it's quite obvious that he's not the real founder.

Their sales video has a huge amount of red flags in it too. As well as the fake founder they also have a lot of fake testimonials. Just like every other scam website we see. They're all the same!

Let me show you some more proof of their lies and deception and how I know for a fact that every testimonial in Million Dollar Replicator's sales video is fake. 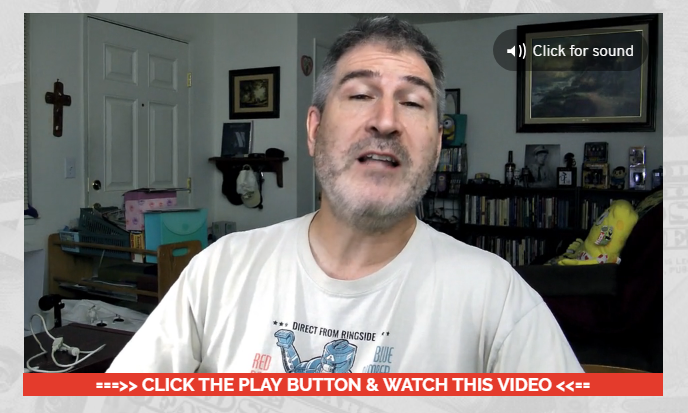 Here's a screenshot from their sales video of a guy saying he's earned over $80,000 in 3 months using Million Dollar Replicator.

However, I know for a fact that this is a lie, because he's just a paid actor that you can find on Fiverr. I recognised him straight away because he's been in SO many of these sales videos for other scam systems. 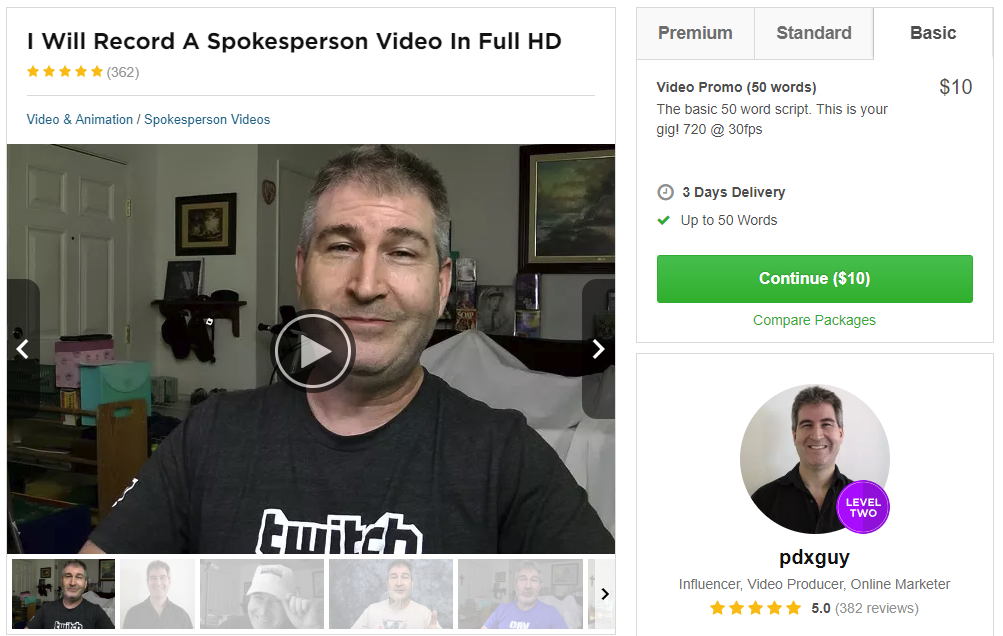 As you can see, he's an actor on Fiverr for hire for as little as $10.

And look.. There more actors! 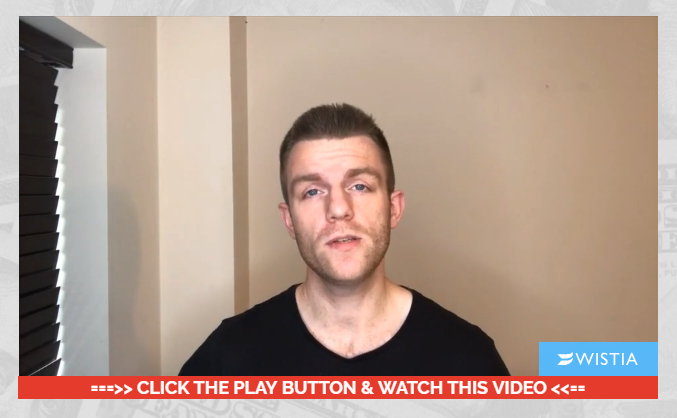 This guy has a HUGE claim of earning over $1.2 million using their system in just 1 year.

But again.. Pretty sure that's a lie. Because, he's just an actor for hire on Fiverr, too. 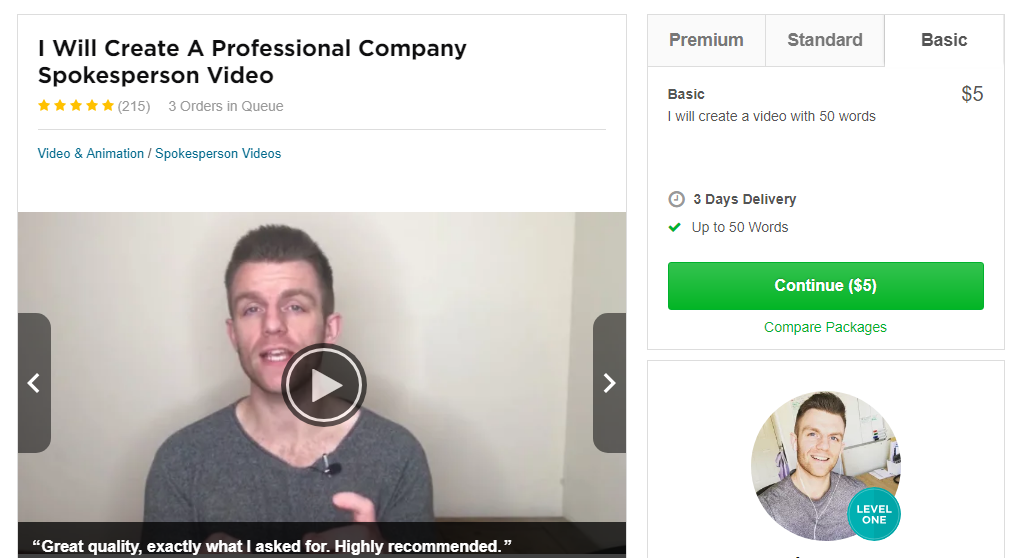 There's even more, too. But I'm not going to bother showing you them all. You can clearly see that this website and sales video is just filled with lies.

How/why should we trust any of their claims of being able to make money online? We shouldn't!

The Verdict – Do I Recommend Million Dollar Replicator?

I think it's quite clear that I DO NOT recommend Million Dollar Replicator.

They have one goal only, and that's to fill their own pockets. They have no interest what-so-ever in helping you make an online income, all they want is to make money themselves and will feed you as much lies as they can to get your money.

The website is full of lies, misleading information and deception. Therefore, they are not to be trusted and you should stay away at all costs.

Do You Want To REALLY Make Money Online?

Thanks for reading my Million Dollar Replicator review.

I've said this time and time again. Affiliate / Internet Marketing is hands down THE BEST way to make money online.

So, if you're looking for a legitimate way to make an income online then click the button below so see my #1 recommendation. That will take you to a FREE training video that's helped me make over $500,000 in the last 12 months from home.