In this The CB Cash Code Review, AKA The ClickBank Cash Code, I'm taking a deeper look inside their website to find out what it's all about. Is it a scam? Or is this opportunity from George Patterson a legit way to make money online? Keep reading this review to find out!

The CB Cash Code Review – What Is It?

The CB Cash Code is a new system developed by George Patterson. He claims that you can earn huge amounts of money by using his system and secret tricks with ClickBank.

The first thing you see when you land on their website is a massive claim of being able to earn up to $8,122.24 per day. He says even a beginner can get started earning this amount in just 5 minutes and 14 mouse clicks.

This is an incredibly bold claim. $8,000 per day is a massive amount of money. He doesn't actually say that you can earn this amount too. But it is implied because he says “find out how you can start”. He's basically just throwing huge numbers at you to impress you and make you want to join.

However, $8,000 per day is a bit of a ridiculous claim. I'm not saying it's not possible. But, it is very difficult to earn numbers like that. Don't expect to just sign up and straight away start making this much money online. This would take years of setting up your own online businesses.

He then goes on to say that people using his system are “earning up to $80,000 a month quickly and easily”. There is no way anyone is earning that much money ‘quickly' and ‘easily'. That would take a lot of time and a lot of hard work.

Who Even Is George Patterson?

Usually, when I'm looking for online money making opportunities, the first thing I look at is who is behind the opportunity. That is very important.

The sales video for The CB Cash Code is narrated by someone who calls himself George Patterson and says he's the founder of the system. But you never actually see him in the video.

However, just like other scams such as Click Intensity and Profit 24/7 which I recently reviewed, I couldn't find any information at all on who the creator is.

This leads me to believe that he's just a fake, made up character. The narrator is probably a paid voice actor.

That's a huge red flag and already a big reason to avoid this system.

Another big red flag for this system is the fact that they hire paid actors to give fake testimonials in their sales video.

Look at this for example: 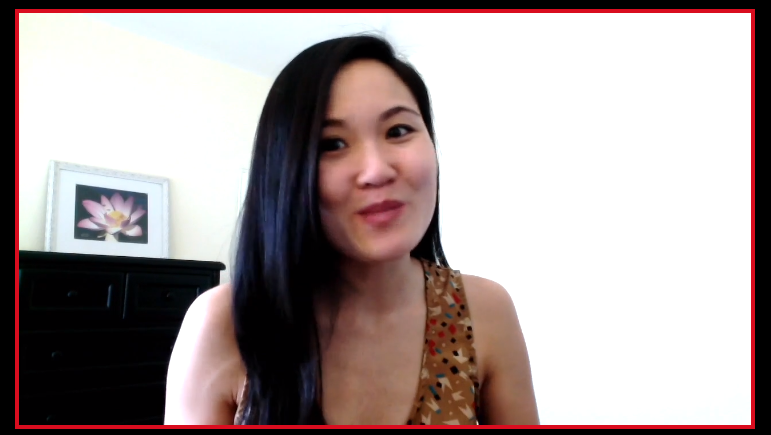 This is a screenshot from their sales video. The woman is claiming she's been earning more than $80,000 per month using The CB Cash Code.

However, I'm pretty sure she's lying. 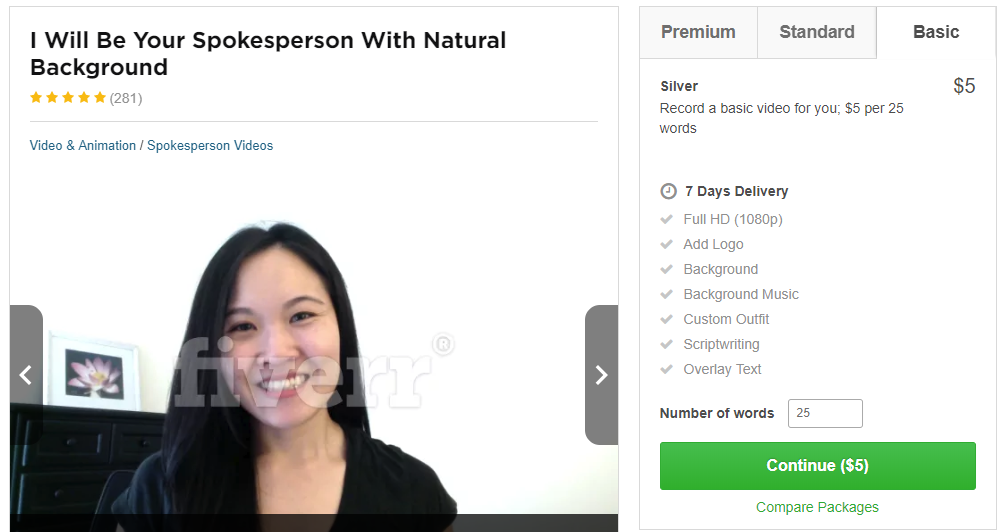 Yeah, shes an actor on Fiverr that can be hired for $5.

Why should we trust a website that hires actors to lie and give fake testimonials?

What Do You Actually Get From The CB Cash Code?

If you pay the $37 to access The CB Cash Code, all you're given is 4 PDF documents with some incredibly basic training. The training is incredibly weak and won't teach you anything that you can't find online for free.

These are the 4 PDF's you're given:

The Verdict – Do I Recommend The CB Cash Code?

The real creator is hiding and never reveals himself.

They hire paid actors to lie and give fake testimonials.

Finally, their training is incredibly weak and stuff that you can find online for free.

There are far better ways to spend $37!

Thanks for reading The CB Cash Code review.

Check out The CB Cash Code review video I did on the Digital Millionaire YouTube Channel. Don't forget to subscribe to stay up to date with reviews and find out other ways to make money online in 2018.